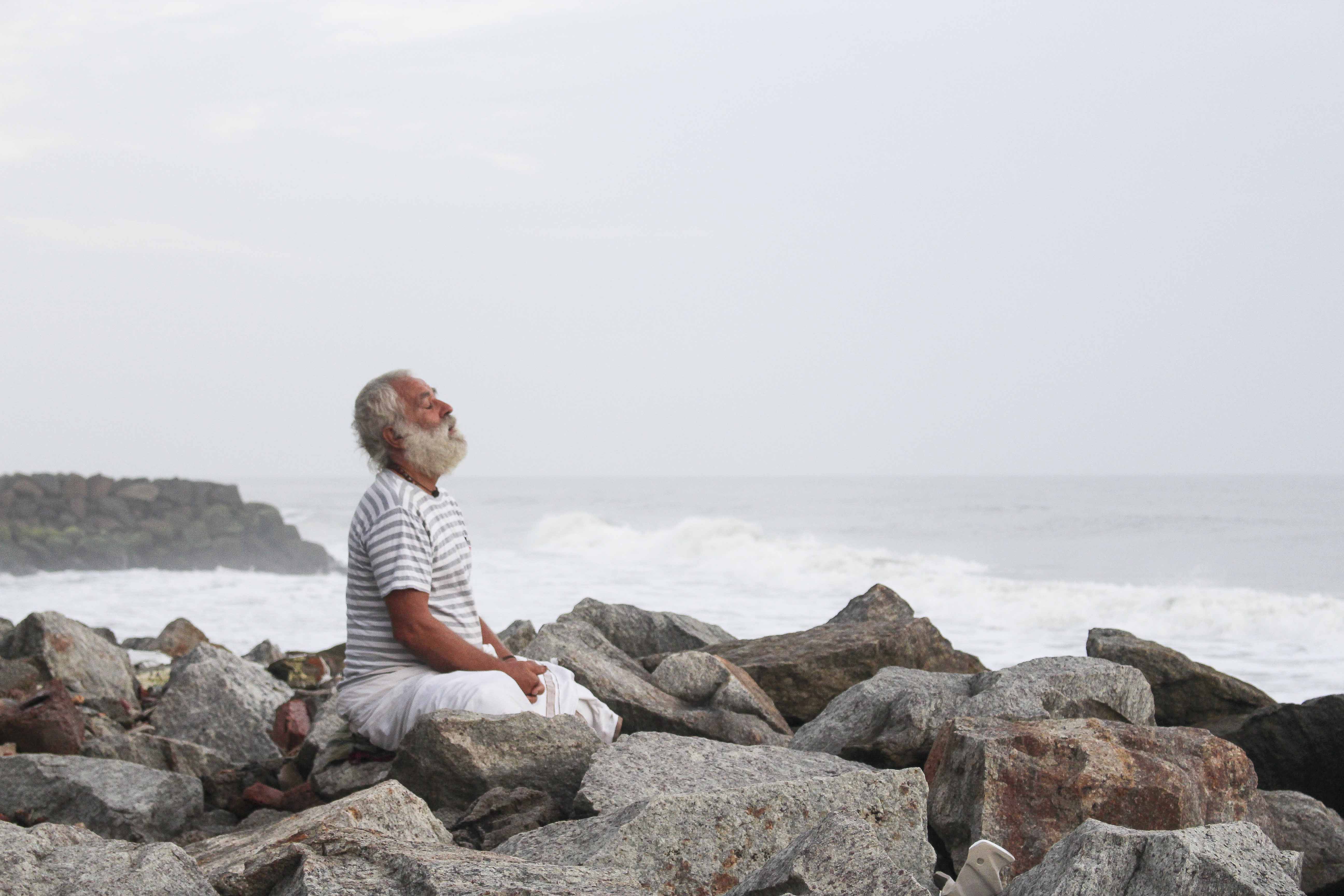 In the beginning it felt like every other day: repeated hours of technical classes and then coming back to the hostel again. But, it turned out to be completely different. That day, our last period was SaH (Serve an Hour). An hour before SaH, I was tired because the topics taught that day were too complex to be fed into my brain. As I was walking across the floor, it felt my legs were ready for a rebellion to resist my flow but I had the strength to resist the pain. I kept deceiving my mind, it would just be a matter of one hour and then I could finally take some rest (Although we had our FOSS club too, I was fooling I said!). We were told that our main project was to create various presentations on a social topic, visit a school nearby and teach them about it in detail.

As I entered the SaH hall, I saw various foreigners sitting on the seats which looked unusual. Various thoughts were hitting my mind: “What have they come for? Who are they? Where have they come from?” et cetera. As I settled myself on a chair, I saw a long haired, tall, blonde guy who had a professional camera suspended on his neck which amazed me (Conceptual Photography is my hobby and so, it amazed me!). The guy introduced himself, he told his name was Maximilian and he lived near The Alps, in Germany. Europe has been a paradise for Photography since ages and it has produced quite famous photographers. So it was obvious that I started talking to him. We had a brief talk on how he felt coming to India and the answer was a mixed expression which was exactly I felt about my country.

Like most of the professional photographers, he had a completely different way of looking at things which I could make it out when he was clicking the activities we were doing.

He had come with his team of Ayudh Europe. All of them came from different places: Netherlands, Austria, Germany, Italy but there was one motive which bound them all; making the society a better place to live and inspiring people to care for the Mother Nature.

I couldn’t cease myself going to him after the class. I was very excited to watch his clicks after arriving here and I was surprised to see that the way he clicked some of his photos was similar to that of mine. I took his contact number, his Facebook id, Instagram id literally everything! I contacted him the same night, sharing him my blogs and how we shared common interests. The most observable characteristic of that guy I remember is his long hair! 🙂 I met him the next day itself in the Indian Canteen coincidentally, when I was passing by. This time we talked about Indian Cuisine- Chhole, Puri and what not!

I shared my blog with him that night and we talked like we were a part of the same family!

What urged me to write this blog is how people can have same perspective, even when they are living “Beyond the Borders!”. Day before Yesterday, he posted a photo on his Instagram account and to my surprise it was the same photo I had clicked a month before! It is not a sunset, its a portrait of a person who is meditating on the seashore.

Have a look at this!

You maybe from one country and your friend maybe from another but we all humans emerged from the same origin, it is we who created the boundaries in our Mother Earth.

We all are the same, change the perspective and the differences will disappear! 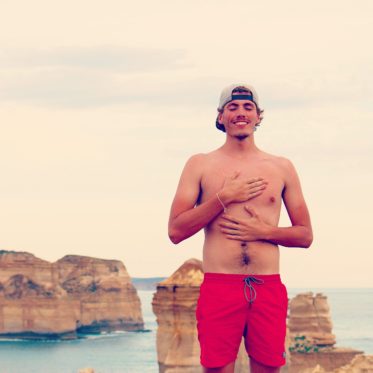 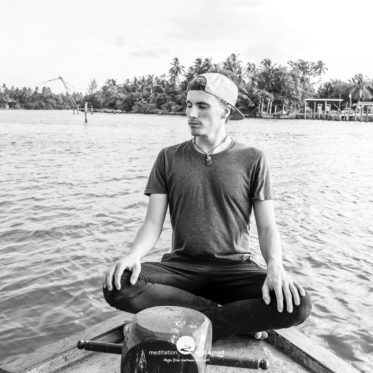 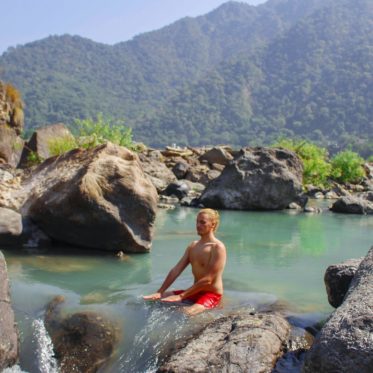 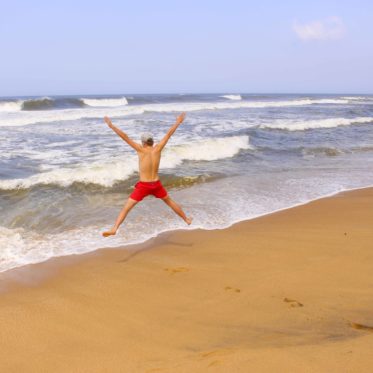 Whatever you can do or dream you can, begin it. Boldness has genius, power, and magic in it.